The History of the South Side Sportsmen's Club

Historical figures of Connetquot Park and the South Side Sportsmen's Club.
Please select a name below for more information...

William Bayard Cutting, Esq. (1850-1912), a member of New York's merchant aristocracy, was an attorney, financier, real estate developer, sugar beet refiner and philanthropist. He was born to Fulton Cutting (1816-1875) and Elise Justine Bayard (1832-1852). He was trained at Columbia College, as a lawyer, in which capacity he assisted his grandfather, Robert Bayard, in the management of his railroad company. Cutting and his brother, Fulton, started the sugar beet industry in the United States in 1888. He was a builder of railroads, operated the ferries of New York City, and developed part of the south Brooklyn waterfront, Red Hook. He was an outdoorsman and a gardener of great ability. His grandfather, Robert Cutting, was Robert Fulton's partner in the ferry from Brooklyn to New York, and Bayard Cutting continued to operate the ferry system of New York City and the city of Brooklyn.

Portions of his Long Island estate, "Westbrook", along the east bank of the Connetquot River, purchased from George L. Lorillard in 1884, are now the Bayard Cutting Arboretum. 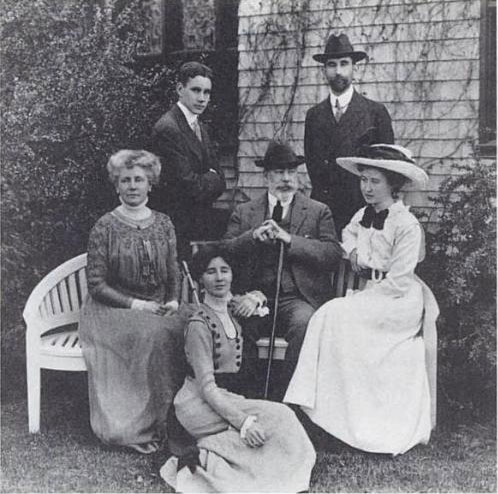 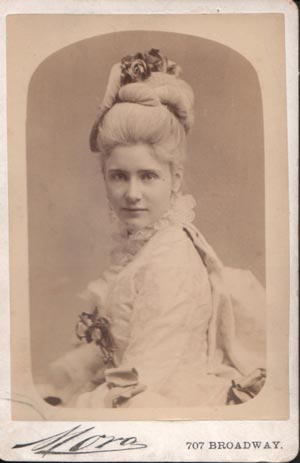 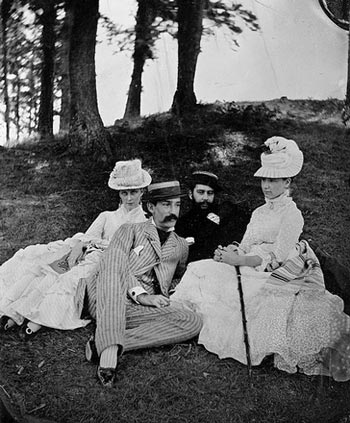 W. B. Cutting married Olivia Murray. One of their children was Bronson M. Cutting, who died in a plane crash on May 6, 1935. Read the introduction to F. Scott Fitzgerald's Tycoon; he used the incident as inspiration.

Caroline and Lucius went on to marry and establish a summer residence in East Islip as did Olivia and William Bayard Cutting who maintained a residence close by in Great River. Both men belonged Southside Sportsmen Club.